United Kingdom (May 6 2022): PROINSO has been shortlisted in three categories at the Energy Awards 2022 for “Energy Project of the Year – Commercial and Industrial» and “Energy Efficient Partnership of the year» with two different projects.

PROINSO has been operating in Vietnam since 2018 and with these three nominations the company further consolidates its position in the country with over 350MW of Solar Projects mainly for the utility, commercial and industrial sectors being one of the first movers in the market.

PROINSO, in partnership with Tona Syntegra Solar JSC (TSS), has carried out a beautiful project located in the Binh Duong Province named Wanek. The 6,359 kWp system, owned by the world’s leading furniture firm WANEK FURNITURE COMPANY, is expected to produce an average of 8902 MWh within the first year and will offset around 5036 tCO2 per year. This project was built during the Covid 19 pandemic (from September 2020 to February 2021) with strict requirements from the owner. The Wanek project is compliant with FM global standards and is one of Vietnam’s most sophisticated industrial RST systems empowered by rapid shutdown, zero Export Control and hybrid controller.

The Wanek Solar Rooftop Project is the first solar system equipped with rapid-shutdown in Vietnam and is amongst Asia’s largest rapid-shutdown RTS systems; which allows it to promptly cease high voltage current at the module level to ensure the highest level of fire prevention and protection; maximizing the Solar electricity for fully supplying the factory’s power demand even during Off-Grid, whilst avoiding the National grid operator curtailing the system output during low-load hours in the holiday season. The project is a combination of On-Grid and Off-Grid based solar energy systems, namely being a grid-connected solar power system with a Genset(s) backup added. 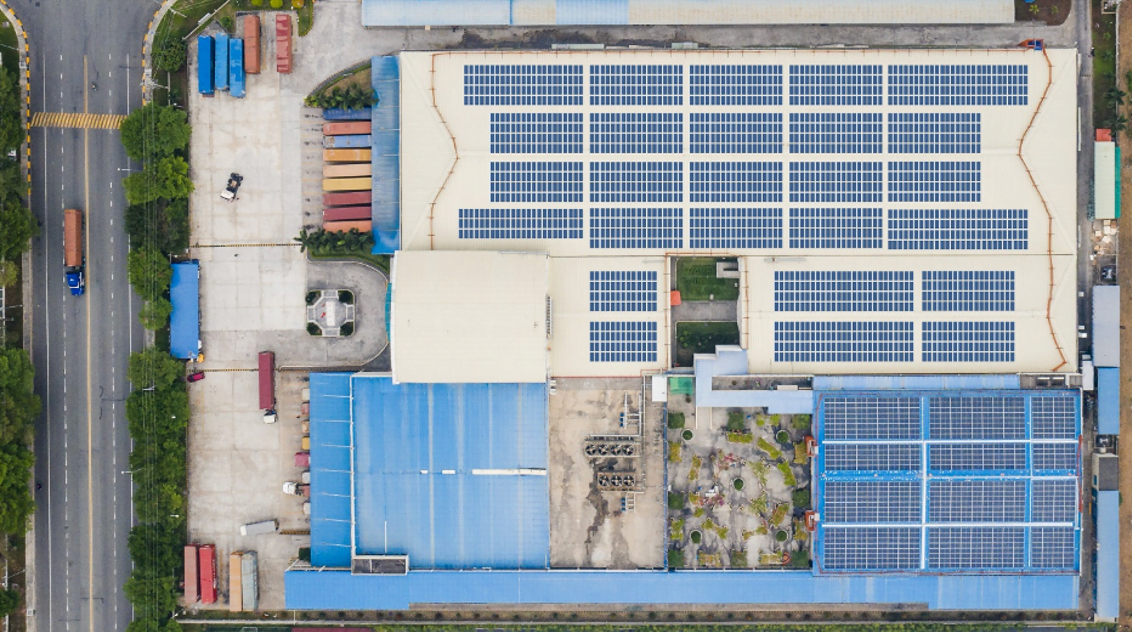 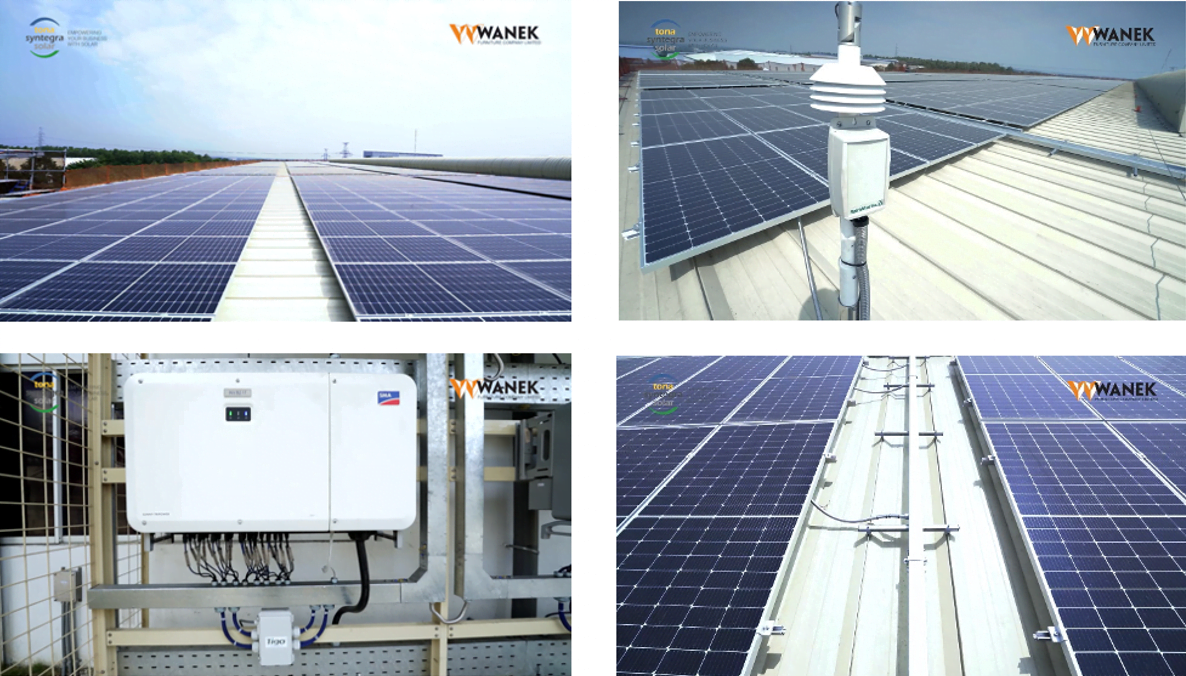 Wanek project: The project was beautifully constructed in 14 weeks with the integration of the most up-to date technologies of an advanced PV RST system and delivered on budget to a high customer satisfaction.