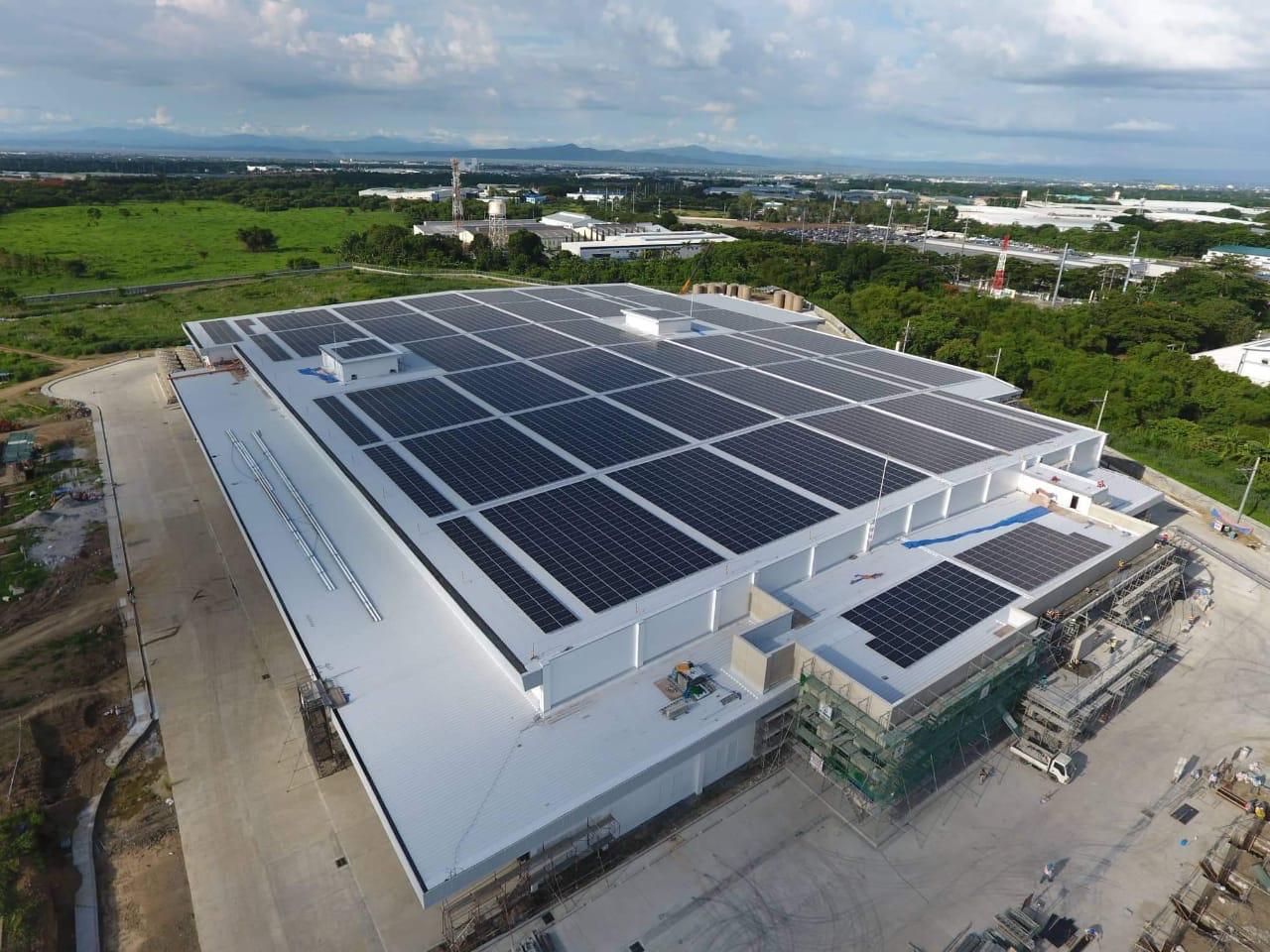 United Kingdom (5 September 2019): PROINSO, a global leader in the solar energy market, and SOLAREN, have won the 2019 Asian Power Award in the category “Solar Power Project of the Year – Philippines” for their 2.16MWp commercial rooftop solar project in the Philippines.

The Asian Power Awards announced PROINSO and SOLAREN as the 2019 winners at a gala ceremony attended by over a hundred senior executives and prime industry figures, on September 4 in Kuala Lumpur, Malaysia. The panel of expert judges that selected the winners consisted of John Yeap, Partner, head of Energy – Asia at Pinsent Masons; Mike Thomas, Partner at The Lantau Group; Petteri Harkki, Regional Director for Asia of Poyry; Wen Bin Lim, Director of Power and Utilities at KPMG; and Gervasius Samosir, Partner at YCP Solidiance.

The award-winning 2.16MWp solar rooftop project is located in Carmelray Industrial Park I, Calamba, Laguna, Philippines. It is being constructed by SOLAREN Renewable Energy Solutions Corporation, a local EPC, in partnership with PROINSO’S Engineering, Procurement, and Management division. The project, scheduled for commissioning in October 2019, represents one of the largest industrial rooftop solar energy systems by size in the Philippines. Our client for this project, a household name in food products, opted for this solar PV installation for self-consumption to optimise energy costs and reduce their carbon footprint. To make this decision, the client considered possible future augmentations to their energy consumption, such as heating, climate control, electricity, and mobility.

This project is differentiated by the environmental and socially responsible approach of both contractors – PROINSO and SOLAREN. For this project they selected the award-winning Sunny Tripower 60 and Sunny Tripower 25000TL inverters from SMA’s commercial portfolio for the maximum system performance and reduced operational expenses. Inverters are arguably the most technologically important part of a solar energy system. They are needed to process the energy collected by solar panels and deliver electricity to the grid. The contractors opted for SMA inverters due to the technological, operating, and warranty excellence.

Robert Forrest, Commercial Director – SEA at PROINSO said: “This project is further evidence of PROINSO’S global reach and local capabilities. In partnership with SOLAREN we have completed a cutting edge project with modular structure through SMA’s cross-sector platform for intelligent energy management – ennexOS. Energy costs can be significantly reduced by interlinking various energy sectors, such as heating, climate control, electricity, and mobility. With open protocols, the system is flexible allowing the client to become a ‘prosumer’ enjoying independent energy management.”

Total PV installations in the Philippines currently stand around 1 GW, with about 885 MW of capacity installed by the end of 2017 according to the most recent statistics published by the International Renewable Energy Agency (IRENA). However, in certain parts of the solar market, such as the residential and commercial PV segments, growth has been relatively limited thus far. The country’s total PV development potential is far higher than the government’s targets through 2030, according to the country’s Department of Energy.

Chris Hutchings, Sales Director for SOLAREN said, “SOLAREN have worked closely with the client to deliver a top quality product designed to withstand the particular demands posed by the climate and aligned with the building’s state of the art, environmentally sensitive, technologies. We are proud to be in the vanguard of bringing solar to the underserved commercial rooftop sector here in the Philippines.”